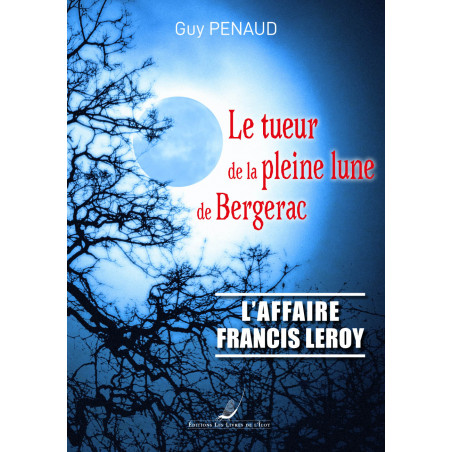 The killer of the full moon of Bergerac, the Francis Leroy case

"The killer of the full moon of Bergerac" is one of the most exciting criminal cases of the second half of the twentieth century that has passed the entire Dordogne department with fear for several years.

Who better than a historian and former police commissioner – then a young inspector in charge of this case – to tell us the story?

This plot will immerse you in a twist-and-turn investigation carried out by the judicial police in order to put an end to the sinister hike of an elusive man, strewn with kidnappings, robberies, rapes, gunshot wounds and even murder.

Guy Penaud, former police commissioner and historian, has been publishing for many years books on major criminal cases, such as Le triple crime du château d'Escoire, L'énigme Seznec, To finish with the Robert Boulin affair, I, the Prince of counterfeiters in Périgord or Inspector Pierre Bonny. The fallen policeman of the "French Gestapo" of 96, rue Lauriston.
He is a Knight of the Legion of Honour, a Knight of Arts and Letters and President of the Eugène Le Roy Institute. 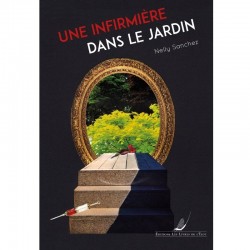 A nurse in the garden 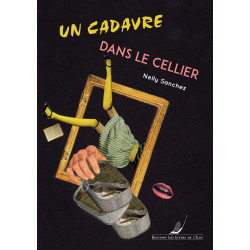 A corpse in the cellar