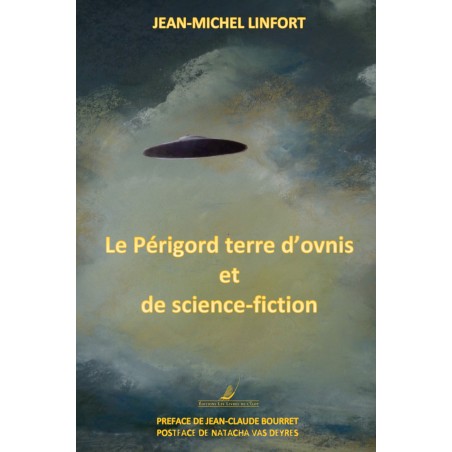 The Périgord land of UFOs and science fiction

An unusual, strange, unprecedented, improbable Périgord discovering surprising affinities with the cosmos and space to the point of being... A land of UFOs and science fiction! The surprise is total!

The "Land of Man" on the way to the stars is, here, thousands of light-years from its usual image! Never before has such a seriously documented investigation revealed, to date, the extent of a little-known subject, nor measured the scope of its journey through the collective unconscious.

The author Jean-Michel Linfort pursued a career in the senior civil service in the prefectural body, particularly in the southwest. He combined the service of the state with the passion for painting and writing. Former regional auditor of the Institut des Hautes études de Sécurité intérieur, former columnist of the Journal du Périgord, president of the Eugène Le Roy Institute, he is the author of nearly thirty books and one hundred and seventy exhibitions in Paris and the provinces, devoted, in particular, to the end of rurality. He is a Knight of the Legion of Honor.

Jean-Claude Bourret to Jean-Michel Linfort: "Your text, written with elegance, is relevant and likely to appeal to a wide audience. Your testimony is credible and excellent. You have perfectly summed up the history of UFOs and the philosophical-scientific enigma it represents." "Dizzying, like this book you'll read with passion!"

Natacha Vas Deyres wrote: "The Périgord is rich in beginner humanity, its imagination and its futuristic visions. Jean-Michel Linfort's book bears witness to this unsuspected richness that deserves to be known and recognized." 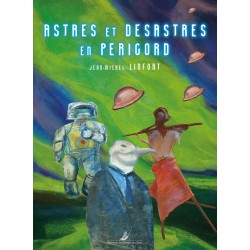 Stars and disasters in... 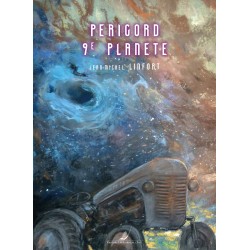 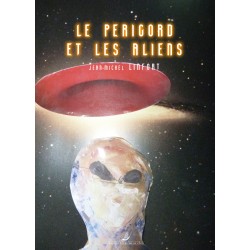 The Périgord and the Aliens