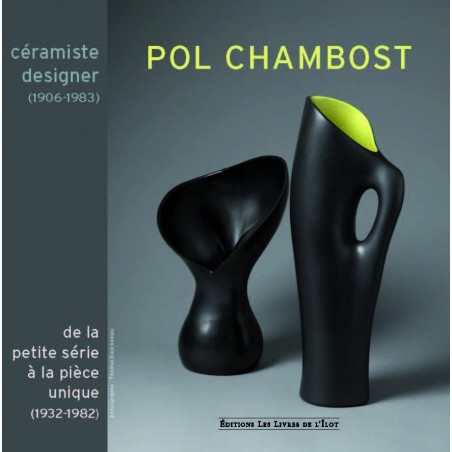 The exhibition at the Museum of Saint-Quentin-la-Poterie is an opportunity to take a new look at the work of Pol Chambost (1906-1983).

This artist devoted his whole life to this fantasy of good taste that allowed him the plasticity of the earth. This catalogue traces his career – from potter to designer – and highlights the great mastery of the sculptor and the technician.

Colette Gueden, stylist and artistic director of Primavera, the Art Workshop of the Printemps stores, like the decorators Jean Royère or Maxime Old, by their regular commissions from 1950 to 1965, have acclaimed the aesthetic revolution of the ceramist.

The chronological approach, advocated by the historian and art critic Patrick Favardin, certainly addresses the sculptural vision of the ceramic object but also questions the commissioned piece, "from the small series to the unique piece".

The iconography, rich in more than a hundred models, deals with fifty years of creations and is accompanied by precise legends both on the dates of production and on the number of copies marketed per model.

Philippe, the artist's son, began in 2006 to uncover Pol Chambost's work. Such an initiative required a new exhibition and a catalogue – focused on fifty years of production of the workshop – which are based on the archives carefully preserved by the Chambast couple. 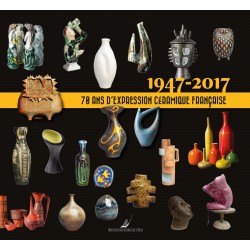 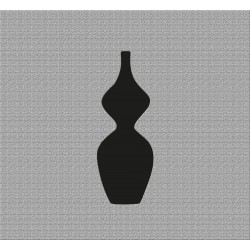